Dew Point…? What’s That? What’s the Humidity Outside? 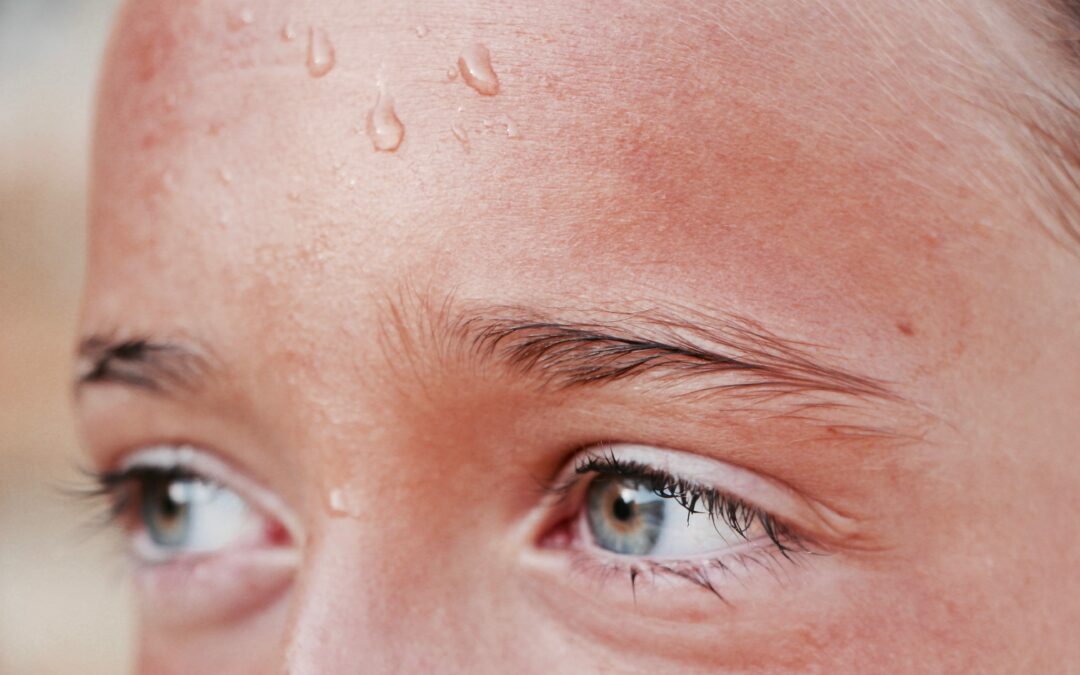 Sweating outside on a humid day.

Everyday learning. Trying to spread the wealth of knowledge one blog at a time.

Let’s take a couple minutes to explore the difference between relative humidity and dew point. Relative humidity, despite its name, is not a good measure of how humid it is outside. Rather, dew point is a much more accurate representation of how humid most people would describe it feels outside. The big difference between the two is how much moisture the air can hold. 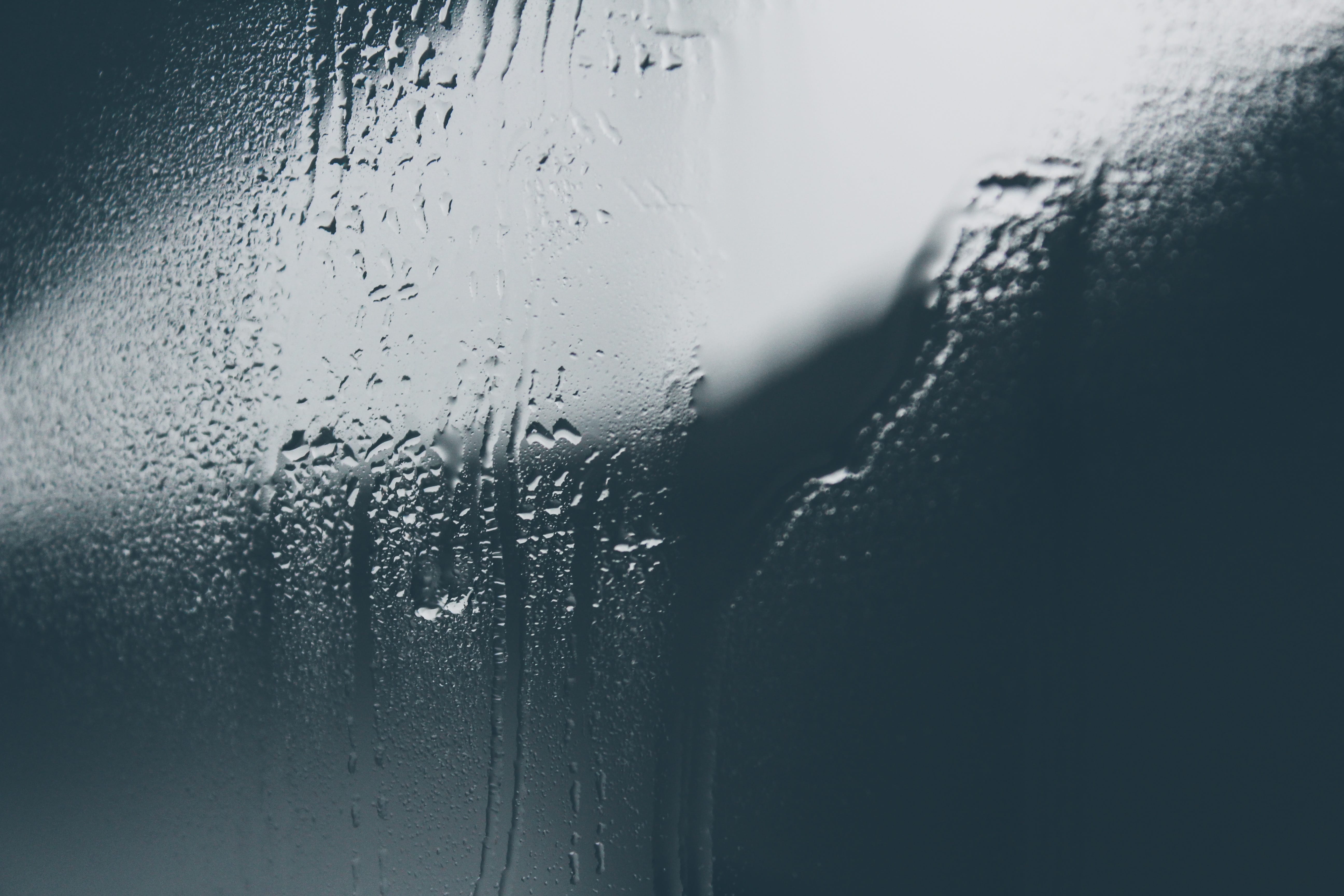 Water vapor reaching its fail point on the window

So the next time somebody asks you how humid it is outside remember, relative humidity is a relatively poor measure of how humid it is. Dew point is a much more accurate representation of what the humidity feels like when you step outdoors.

Can’t find what you’re looking for?